Wireless carrier Sprint is being dinged with a $7.5 million fine for calling and texting people who placed their phone numbers on the company’s do-not-call registry, which is supposed to protect Americans from unwanted telemarketing communications. According to the Federal Communications Commission, Sprint failed to log some consumers’ do-not-call preferences due to “human error” and “technical malfunctions.” The $7.5 million sum is the largest fine ever doled out by the FCC for violating do-not-call policies.

“When a consumer tells a company to stop calling or texting with promotional pitches, that request must be honored,” Travis LeBlanc, acting chief of the FCC Enforcement Bureau, said in a press release. “Today’s settlement leaves no question that protecting consumer privacy is a top enforcement priority.”

In addition to the fine, Sprint must designate a senior manager to oversee its do-not-call implementation and file annual compliance reports with the FCC for two years. Sprint was hit with a $400,000 fine in 2011 for similar violations.

The Federal Trade Commission manages a national Do Not Call registry that allows people in the United States to opt out of receiving telemarketing calls. Many large companies such as Sprint that engage in telemarketing are also required to manage their own internal do-not-call lists. 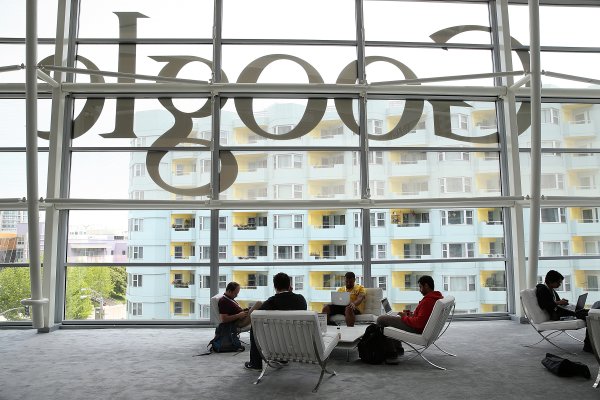 Americans Will Never Have the Right to Be Forgotten
Next Up: Editor's Pick