Brad Pitt and Matthew McConaughey are just two, normal, exquisitely handsome dudes chilling on balconies and throwing each other beers.

You can watch the toss seen-round-the-world above.

Pitt is in talks to star in season two of True Detective. Toss a beer today, sign a contract tomorrow? 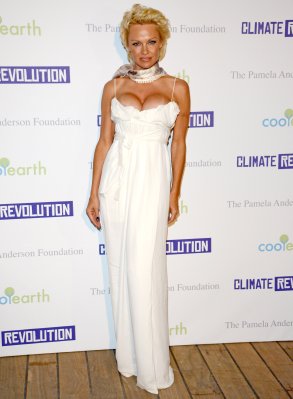