A former Malaysian leader on Sunday accused American intelligence agents of covering up what really happened to the Malaysia Airlines plane missing since March.

Former Prime Minister Mahathir Mohamad claimed that Flight 370, which disappeared on March 8 with 239 people on board, claimed that the CIA could have taken control of the Boeing 777, and lamented that the Malaysian government is bearing the brunt of the blame for a mystery that sparked a massive, expensive and as-of-yet unsuccessful international search for the plane.

“What goes up must come down,” Mohamad wrote in a blog post. “Airplanes can go up and stay up for long periods of time. But even they must come down eventually. They can land safely or they may crash. But airplanes don’t just disappear. Certainly not these days with all the powerful communication systems, radio and satellite tracking and filmless cameras which operate almost indefinitely and possess huge storage capacities.”

Mohamad said “the ‘uninterruptible’ autopilot would be activated—either by pilot, by on board sensors, or even remotely by radio or satellite links by government agencies like the Central Intelligence Agency, if terrorists attempt to gain control of the flight deck.”

No evidence has emerged to support his theory, one of many conspiracy theories that have proliferated since the plane disappeared. Authorities believe it crashed in the Indian Ocean and that no one survived.

“Clearly Boeing and certain agencies have the capacity to take over ‘uninterruptible control’ of commercial airliners of which MH370 B777 is one,” Mohamed wrote.

“Someone is hiding something,” he added. “It is not fair that… Malaysia should take the blame. For some reason the media will not print anything that involves Boeing or the CIA.” 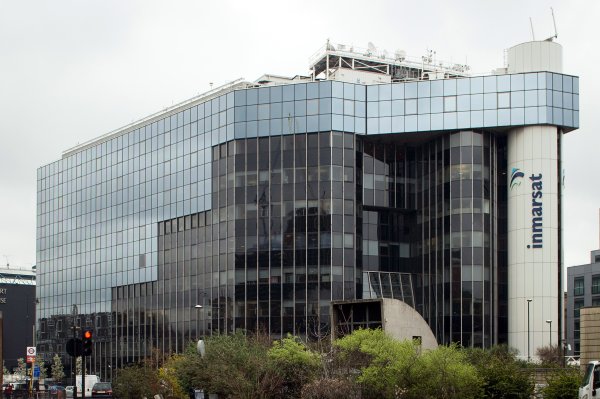