Americans More Likely to Care for Ailing Mom Than Dad

You better work on your relationship with your mom, because Americans are more than twice as likely to care for an ailing mother as for a father or spouse, according to a new poll.

Over 40% of Americans say they’ve provided long-term care for a sick mother, but only 17% say they’ve cared for an ailing father, according to the Associated Press/NORC released Monday. That probably has more to do with life expectancy than favoritism. What’s more, 83% of caregivers say providing long-term care has been a rewarding experience, and almost 8 in 10 say it’s strengthened their relationships with the care recipient.

But it’s spouses who cause the real stress, meaning “in sickness and in health” may be one of the most difficult wedding vows to keep. Over 60% of those who have cared for an ailing spouse say it’s caused stress in their families, compared to about 55% for other relatives. And 50% of those who’ve cared for a spouse say it’s been a drain on personal finances, while that number hovers closer to 20-30% for parents or in-laws.

Fathers end up being pretty popular when it comes to long-term care. Over 80% of those who have cared for a sick father say it’s been a positive experience and strengthened their relationship with their dad. 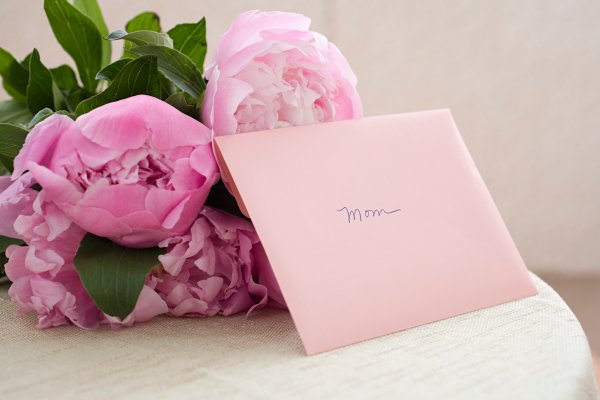 Here's Proof People Love Their Mothers More Than Their Girlfriends
Next Up: Editor's Pick