The charred remains of a bus, in which children died in, is seen in Fundacion, northern Colombia, on May 18, 2014
Reuters
By Michelle Arrouas

Thirty-one children and one adult burned to death and another 24 youngsters were injured after a bus caught fire in northern Colombia.

The vehicle was returning from a religious service in the town of Fundación, near the historic city of Cartagena, when it erupted in flames around noon on Sunday, the local mayor, Luz Stella Duran, told reporters.

Most of the victims were between 1 and 8 years old, and many of the survivors are battling horrific injuries in hospitals in the area of nearby Santa Marta.

“The injured have second- and third-degree burns, and many are still in a critical condition,” Cesar Uruena, working for the Red Cross, told Agence France-Presse.

Colombia’s President Juan Manuel Santos traveled to Fundación on Sunday, where he promised that the authorities would cover all medical and funeral expenses faced by the families.

“The entire country is in mourning for the death of these children,” said Santos, who is currently in the midst of a bitter election campaign ahead of May 25 national polls.

The police initially blamed the blaze on a mechanical problem. Nevertheless, furious locals quickly besieged the home of the driver, who vanished shortly after the incident.

One witness told CNN affiliate Caracol that the driver had left the children to put gasoline into the vehicle’s tank. 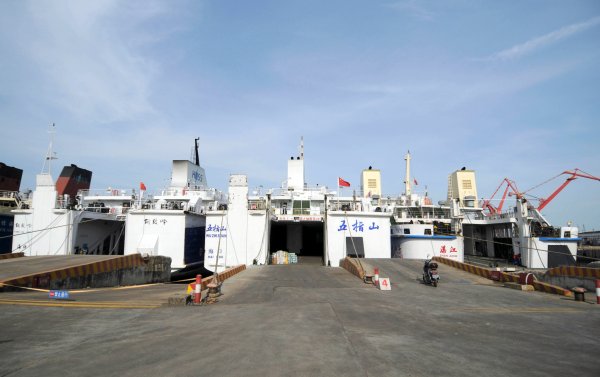 Chinese Flee Vietnam Amid Violent Riots
Next Up: Editor's Pick