3 Arrested for Negligence After Turkey Mine Explosion

Three people have been arrested on negligence charges following a Turkish mining explosion that killed 301 people earlier this week, a prosecutor said during a Sunday press conference.

The three were also charged with causing the death of more than one person, though intent is not implied in the charge. Turkey’s penal code states that such charges can lead to prison sentences of between three and 15 years.

Prosecutor Bekir Sahiner said that one of the people arrested was the operations manager of the company that oversees the mine, the Associated Press reports.

Six of the 25 people initially detained after the explosion have been released, Sahiner said.

The mining company and the Turkish government have both said the mine was properly inspected and that negligence was not to blame. However, public outcry over the disaster has led officials to promise a thorough investigation, as poor safety conditions in Turkey’s mining industry have made accidents a common occurrence. 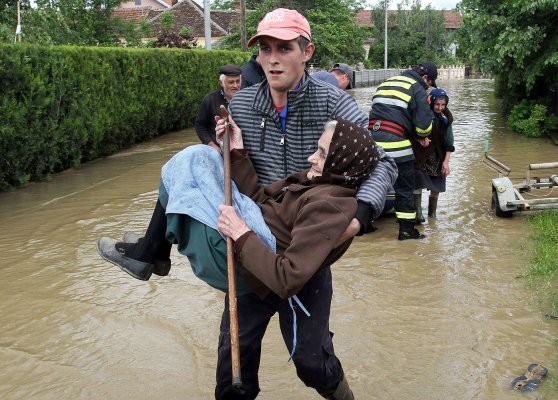 Deadly Floods in Serbia, Bosnia
Next Up: Editor's Pick