Mass. Gov. Deval Patrick gestures during a news conference at the Statehouse in Boston, Jan. 22, 2014.
Charles Krupa—AP
By Nolan Feeney

Democratic Massachusetts Governor Deval Patrick said the “inevitability” of Hillary Clinton’s possible presidential bid in 2016 could hurt her campaign if she decides to run.

“I guess I worry a little bit,” Patrick said during a Sunday appearance on CNN’s State of the Union. “She’s an enormously capable candidate and leader. But I do worry about the inevitability thing, because I think it’s off-putting to the average [voter].”

Patrick, whose own name has come up as a possible Democratic candidate, said he did not know if the former secretary of state will decide to run.

Sen. Dianne Feinstein, a California Democrat, said she was similarly concerned about Clinton’s visibility and popularity during an appearance on the same show Sunday.

“I did talk with her and thought it would be better that she not get out there early, because her favorability was so high that all that could happen in this is go down — because somebody would do the stupid things that Karl Rove has just done,” Feinstein said.

“Being a frontrunner is being on a perch that everyone else is going to try to knock you off of,” Brown said on ABC’s This Week. “So she’s there. She’s got the capacity. But like any frontrunner, she has to be cautious and wise in how she proceeds forward.”

Clinton lost to Barack Obama in the 2008 Democratic presidential primary. 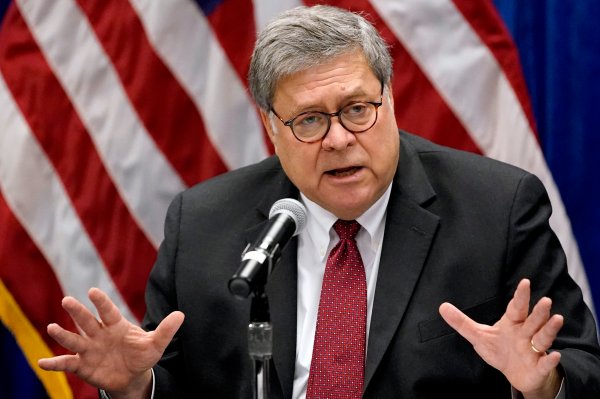