The Arkansas Supreme Court suspended a judge’s ruling that struck down the state’s gay marriage ban Friday, stopping the distribution of marriage licenses to hundreds of gay couples.

Pulaski County Circuit Judge Chris Piazza struck down a 2004 amendment defining marriage as between a man and a woman last week and expanded his ruling on Thursday to include all state laws banning gay marriage. The counties named in the lawsuit asked justices to stay Piazza’s ruling as they appeal.

The Supreme Court denied a request on Wednesday to stay his initial ruling, but effectively halted gay weddings when they pointed out a separate law that forbids clerks from issuing marriage licenses to same-sex couples was still on the books. Piazza’s Thursday ruling rejected the state’s request to put his decision on hold saying that gay couples would be harmed by such action. Counties resumed issuing licenses. 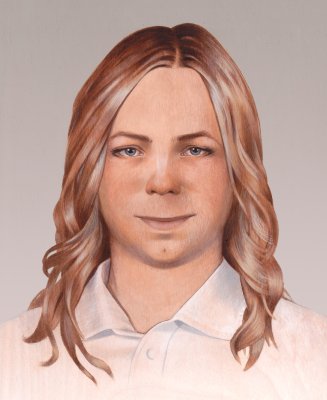 Manning: I Don’t Want to Move
Next Up: Editor's Pick