The FBI and law enforcement officials in countries around the world launched a massive, coordinated series of raids late this week against users of a computer program known as “Blackshades,” officials familiar with the busts tell TIME.

The raids took place in more than a dozen countries, and involved the arrest of dozens of suspects, according to the officials. Several U.S.-based suspects charged in the investigation were still being sought, the sources said.

The “Blackshades” program is sold legally around the world but can be used as malware to control the computers of unwitting people, collecting their personal information and hijacking their computers for illegal attacks.

In at least some of cases, the hackers allegedly took private online account information from users, one official familiar with the investigation said.

The investigation was months in the making and involved law enforcement agencies in Europe, Asia, Australia and North America. The U.S. charges are still sealed.

The raids were first reported on websites frequented by hackers and subsequently by the Wall Street Journal. 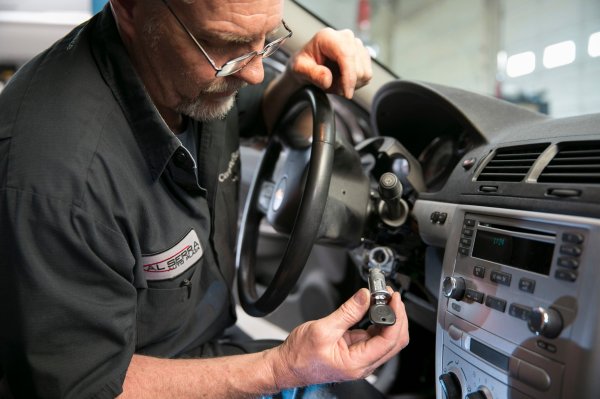 GM to Pay Record $35M Fine Over Recalls
Next Up: Editor's Pick