Michael Steinberg, a top lieutenant to billionaire hedge fund mogul Steven A. Cohen, was sentenced to 3 1/2 years in prison for insider trading on Friday after being found guilty last year of securities fraud and conspiracy charges.

“Michael Steinberg traded on information from company insiders at Dell and NVIDIA to reap nearly $2 million in illegal profits,” Manhattan U.S. Attorney Preet Bharara said in a statement emailed to TIME late Friday. “Today he has learned the steep cost of those transactions.”

“For most people on the planet, $1.8 million of gain is a lifetime of accumulated wealth,” U.S. District Judge Richard Sullivan said before he sentenced Steinberg to prison, according to Bloomberg. “Maybe in a hedge fund it’s no big deal but it’s a lot of money to most people.”

Prosecutors had urged Judge Sullivan to sentence Steinberg to more than six years in prison.

Steinberg’s prosecution was part of a decade-long federal investigation into SAC Capital. Last year, SAC was charged with securities and wire fraud for a scheme in which the fund engaged in a pattern of “systematic insider trading” that allowed it to reap hundreds of millions of dollars in illegal profits.

In April, a federal judge in New York accepted SAC’s guilty plea and approved a landmark $1.8 billion settlement with the government, effectively concluding a decade-long criminal investigation. SAC agreed to shut down its investment advisory business, but was allowed to continue to do business under a new name as a so-called “family office” managing Cohen’s $9 billion fortune.

Federal authorities have been investigating SAC for a decade — rumors of insider trading have been swirling around the hedge fund for years — and have secured guilty pleas or convictions from eight of its former employees. Cohen, who remains under investigation by the FBI, has never been charged with a crime.

It appears unlikely that Cohen will ever be personally indicted for his role leading a firm that was “riddled with criminal conduct,” according to federal prosecutors. Cohen does face civil charges from the Securities and Exchange Commission alleging that he failed to supervise his employees, and could ultimately be banned from the securities industry for life.

Steinberg has been granted bail, pending an appeal, according to Reuters. 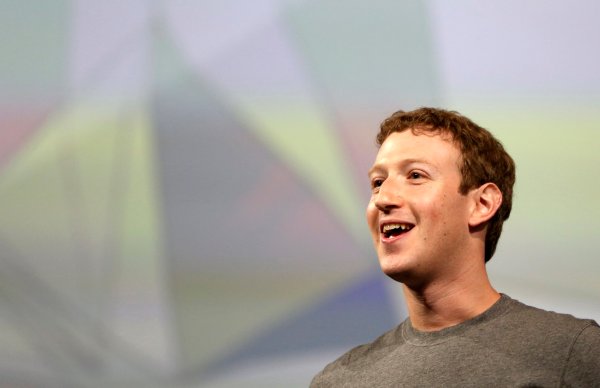 Facebook Execs Have Cashed Out $7.2B Since IPO
Next Up: Editor's Pick