Like the recovery effort itself, that project expanded over time, with more cameras installed at different angles to capture the construction of the 9/11 Memorial & Museum built in the space once occupied by the towers. In this timelapse video, images collected by EarthCam between 2004 and 2014 are assembled to show the decade of construction that turned the rubble of 9/11 into a memorial and museum, the latter of which opened Thursday.

“I hope this time-lapse serves as a way to recognize that for the 10 years of construction, there was constant progress made to rebuild these important 16 acres of America,” Cury said in the video description on YouTube. 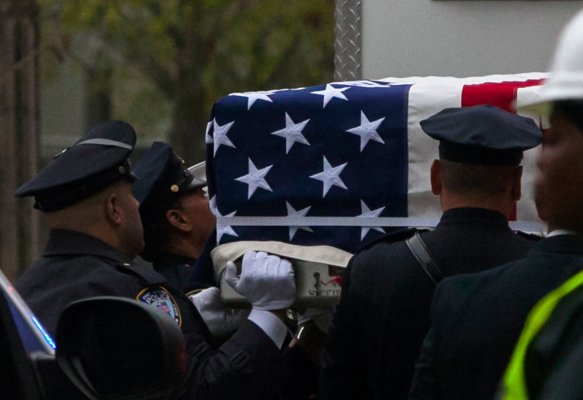