Kanye West and Kim Kardashian to Wed in Florence

Kim Kardashian and Kanye West are finally tying the knot in what looks set to be the destination wedding of the year.

The couple will wed at Florence’s Forte di Belvedere on May 24, PEOPLE has confirmed. Renting the 16-century fortress for the weekend is believed to have cost the couple $300,000, but that number that doesn’t represent the wedding’s full price tag. The weekend is expected to begin with a dinner in Paris before the bride, groom and guests are flown to Italy for the ceremony.

In an interview with an Italian newspaper, chart-topping rapper West revealed that his baby daughter North West was conceived in Florence, Us Weekly reports.

Erected in the late 16-century by the Medici family that then ruled over Florence, Forte di Belvedere just reopened to the public after being closed for renovations for the past five years. 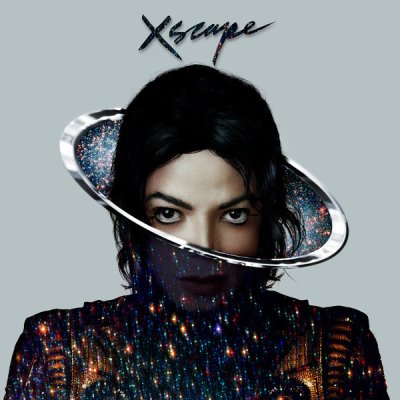 "Ghost of Michael Jackson" Appears at Fan Event
Next Up: Editor's Pick