Nutella Cronut Holes: The Pastry We've All Been Waiting For

Say hello to one of the most decadent, blissful food unions the world will ever know: the Nutella Cronut hole.

This exquisite confection is a miniature version of New York pastry chef Dominique Ansel’s highly coveted croissant-doughnut hybrid stuffed with sweet hazelnut spread and dusted with sugar for good measure. And yes, trust us, it’s really as delicious as it sounds. We had the privilege of trying some and we can confirm that they’re magical (if not completely terrible for you).

But alas, these confectionary gems will only be available for one day only as part of Nutella’s 50th anniversary celebration in New York City on Monday, May 19th. Ansel will make just 2,000 of the Cronut holes and then hand them out himself at the event, which will be held at the Broadway Pedestrian Plaza from 10 a.m. to 2 p.m.

When Nutella initially reached out to Ansel to discuss a potential partnership, the chef said he jumped onboard right away.

“Nutella is something I grew up eating,” he tells TIME. “It’s something very delicious that I’ve always loved.”

Plus, Ansel says, ever since he first began selling Cronuts last year — and creating a new flavor each month — he’s had people asking if he’ll eventually debut a Nutella version. As of right now, Ansel has no plans to make them again to sell in his bakery, but if people are really enthusiastic about them, that could change. “Eventually in the future, who knows?”

New Yorkers hoping to snag a Nutella Cronut hole Monday should plan to arrive early and prepare to wait in a crazy long line. Trust us, though: it will be worth it. 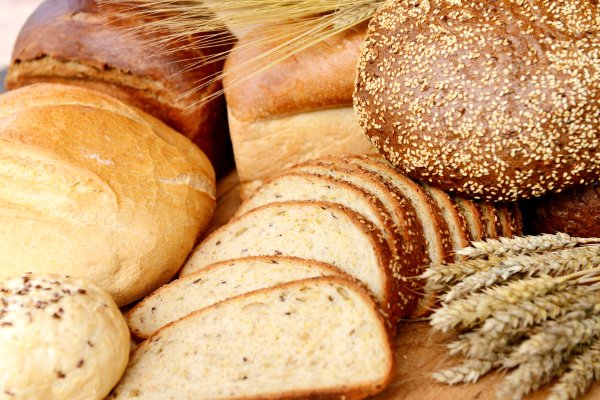 Here's What You Need to Know About Gluten
Next Up: Editor's Pick