Pope Francis will be joined by a rabbi and a Muslim leader on his upcoming trip to the Holy Land, marking the first time an official papal delegation included members of other faiths.

Rabbi Abraham Skorka and Omar Abboud, a leader from Argentina’s Islamic community, are friends of the Pope from his time as Archbishop of Buenos Aires. The three leaders will visit Jordan, the West Bank and Israel on a May 24-26 trip, the Associated Press reports.

The historic trip will be an “absolute novelty,” intended to show the “normality” of having friends of other religions, said Vatican spokesman Rev. Federico Lombardi.

Francis hopes the trip will honor the 50th anniversary of Pope Paul VI’s visit to Jerusalem, which was the first foreign trip by a pope. 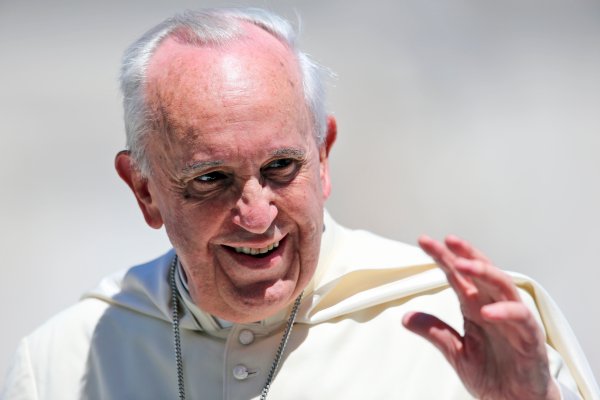 For Pope Francis, It’s About More than Martians
Next Up: Editor's Pick