Among GM’s newly-recalled vehicles is the 2014 Chevrolet Malibu, which has a hydraulic brake booster problem that can make stopping the vehicle more difficult. The company said it was aware of four crashes, but no injuries, that may have been related to the brake issue.

The fresh recalls come as GM is already grappling with the recent recall of 2.59 million cars over defective ignition switches. GM faces a federal recall over its decade-long delay to address the ignition switch problem, which has been linked to at least 13 deaths.

“These are examples of our focus to surface issues quickly and promptly take necessary actions in the best interest of our customers,” Jeff Boyer, vice president of GM Global Vehicle Safety, said in a statement regarding the new recalls.

GM said it was aware of two injuries and 13 crashes as a result of the brake lamp defect as well as several hundred complaints. The recall related to the brake lamps involves the 2004-2012 Chevrolet Malibu, 2004-2007 Chevrolet Malibu Maxx, 2005-2010 Pontiac G6 and 2007-2010 Saturn Aura. The automaker also said it issued a technical service bulletin about the problem in 2008.

In a third recall, GM said that 477 recently built full-size trucks may have defective tie-rods — part of the vehicles’ steering system — that could separate and cause a crash. The company said it has already fixed the problem on the assembly line and is now warning dealers and owners of vehicles that have already been sent to market.

GM said last month it took a $1.3 billion hit after it recalled 7 million vehicles worldwide, including cars with the defective ignition switch. GM said Thursday it expects the latest recalls to cost the company another $200 million. 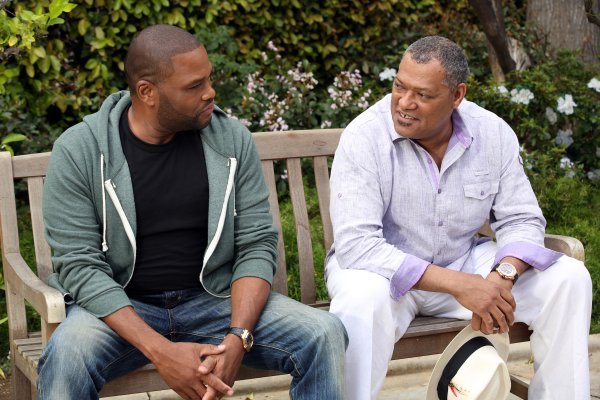 In TV's New Reality, Diversity Is Just Good Business
Next Up: Editor's Pick