Xiaomi, a China-based electronics manufacturer headquartered in Beijing, just surprised everyone by announcing its very first tablet—dubbed a “Mi Pad”—and not just an underwhelming-sounding iPad wannabe, but one with a powerful Retina-caliber display and a high end, PC-like Nvidia processor.

Engadget reports that Xiaomi CEO Lei Jun had said the company wasn’t working on tablet technology as recently as two years ago. That apparently wasn’t true, because Jun just unveiled the Mi Pad at a fan get-together and admitted the company had been working on it all along: an iPad-like tablet priced to threaten at 1,499 Chinese Yuan (about $241) for the 16 GB model, and 1,699 Chinese Yuan (about $273) for the 64 GB version.

Engadget says the glossy plastic frame—reminiscent of the iPhone 5c’s—is just 8.5mm thick and weighs just 360 grams (about 0.80 pounds). Xiaomi hasn’t said when the Mi Pad will be available, or where, but the company’s planning a beta test in June. 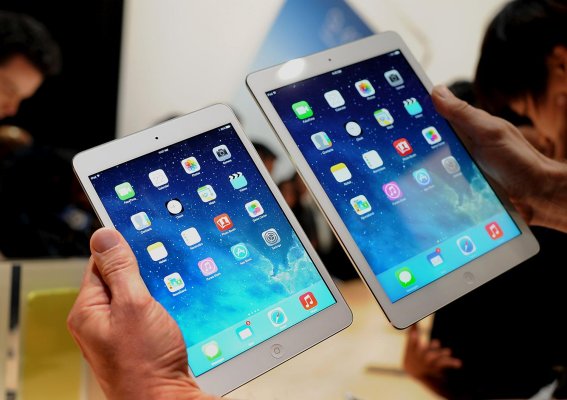