New College Grads Are About to Get a Major Reality Check

Today’s college grads feel pretty optimistic about their ability to land a good job, but the reality is it’s not likely to turn out the way they expect. A new survey shows that the class of 2014 is wildly over-optimistic about their job prospects, and this rose-colored view of their future could burn them.

Consulting company Accenture polled this year’s crop of graduates about their work and career expectations, then compared those responses to the real-life experiences of the graduating classes of 2012 and 2013.

The comparisons are sobering. While 85% are confident they’ll find work in their chosen field, only about two-thirds actually will. Finding a job will take longer than they plan; 69% think their job search will take less than six months, but only 42% will actually find a job in that time.

And when these grads do find jobs, they’ll be on their own. Although 80% expect their employer to train them once they get on the job, fewer than 50% will actually get formal training.

Today’s grads also have a disconnect when it comes to how much money they expect to make. More than 80% expect to make more than $25,000, but fewer than 60% actually will make more than $25,000 once they do finally land a job. According to the National Association of Colleges and Employers, the average starting salary for this year’s college grads is $45,473, but that can be deceptive. Computer science and engineering, business and health science fields all command higher average starting salaries, which means humanities students could be in for a rude awakening if they assume this average will apply to them.

Perhaps this is why Accenture finds that although only a third of this year’s graduating class says they’ll compromise their salary expectations, in reality, 43% of them will wind up doing so.

Wondering where these kids are getting such inflated ideas about their desirability to employers? Blame their parents. “This is a generation that often relies on their parents as career counselors. Those parents are sometimes out of touch with today’s job market, and have a skewed view of the value of a bachelor’s degree’s income potential in today’s market,” says Tara Wyborny, a recruiting expert who focuses on new college grads at HR consulting company Genesis10.

Relying on mom and dad means today’s college students are ignoring resources that could provide them with a more useful, realistic picture of their job prospects, Wyborny says. They don’t use their school’s career offices or look at job and salary data collected by organizations like NACE.

“What we see is a sense of disbelief that they could have college loans worth more than they can ever hope to make in their first year of work, sometimes even after four years,” Wyborny says.

This disconnect adds to the growing conversation about the feasibility of a debt-laden college education for everyone. New data from the Pew Research Center finds that 37% of households headed by someone under the age of 40 carry student loan debt. The median amount is $13,000, and it has far-ranging effects on these young adults’ overall indebtedness and net worth.

“Many millennials are deferring their adult lives, and it’s totally about their debt situation,” Wyborny says. 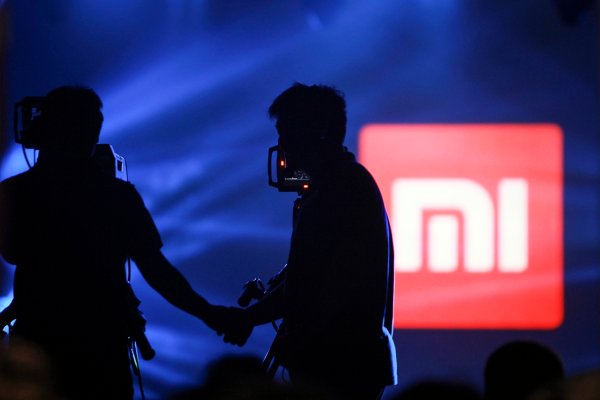