In a 5-2 ruling issued Wednesday, the Arkansas Supreme Court reversed a lower court decision that had struck down the state’s voter ID law as unconstitutional.

The decision means the law, which requires voters to display a valid identification card in order to cast a ballot, survives for the time being. However, the justices declined to rule on the constitutionality of the measure, instead holding that Pulaski County Circuit Judge Tim Fox, who struck down the law, did not have the authority to do so, noting that no such request had been made in the case.

Fox ruled the voter ID law unconstitutional in another case as well, but that ruling is being appealed and will not take effect before the state hold’s a primary Tuesday.

The high court decision comes as similar laws are being challenged in states across the country. Proponents argue the laws prevent voter fraud, while detractors, chiefly Democrats, argue that they put an unfair burden on the poor and minorities, who are less likely to have official IDs and who tend to vote Democratic. 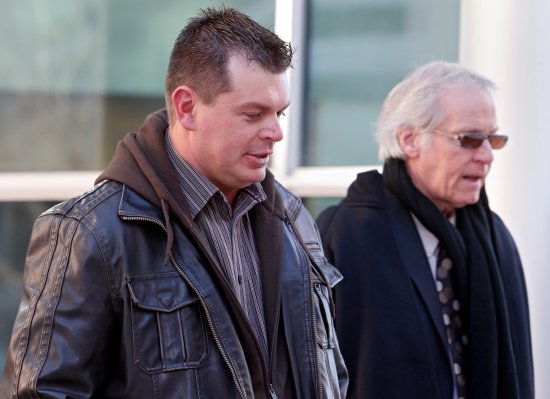 Walmart Settles Claims Over Listeria Outbreak
Next Up: Editor's Pick